Dan and Kelsey are two friends of mine from church. They’re both on staff there actually. Anyway, we met up out in Mattawan back before I was a father (they’re so patient with me!) We did some nature work before heading downtown to an awesome coffee shop called [the] Black Owl.

We walked the biked into an open space… which was blistering hot, so we took shelter among some trees.

We also had access to the upstairs which is amazing. Unfortunately it’s not accessible to the public because of fire code. 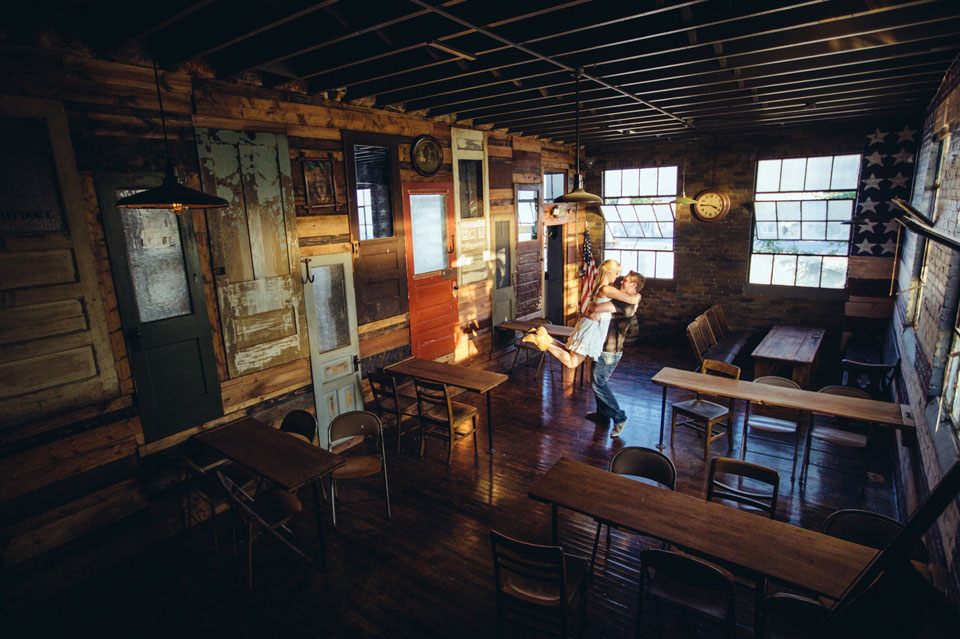 Now here’s some internet devilry for you:

How about another spinner before we continue:

Ok ok ok, here’s where it gets real…

Mic props must be used whenever available.

We’ll end with this one. Check back later this year for their wedding! 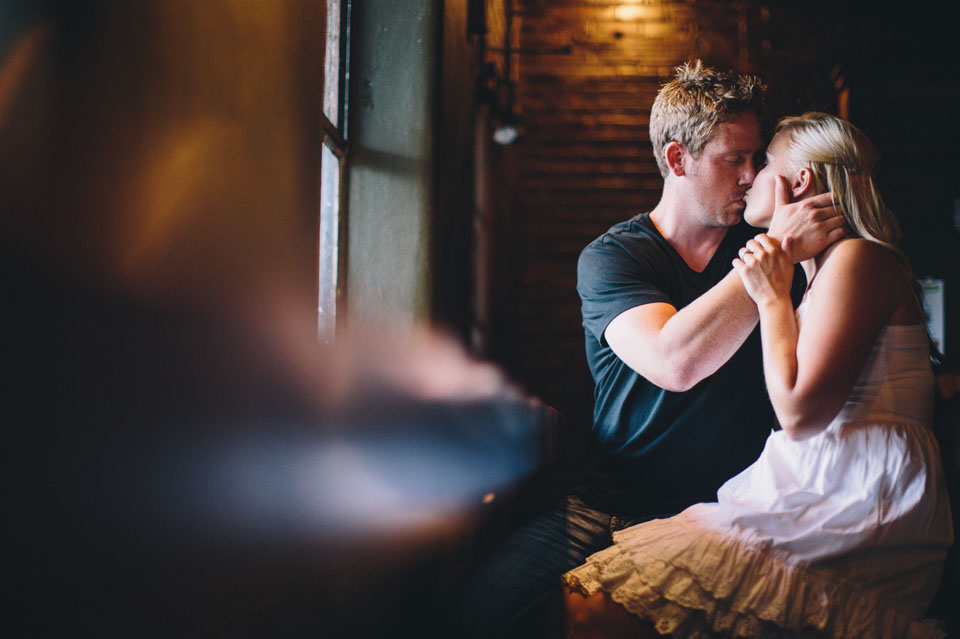