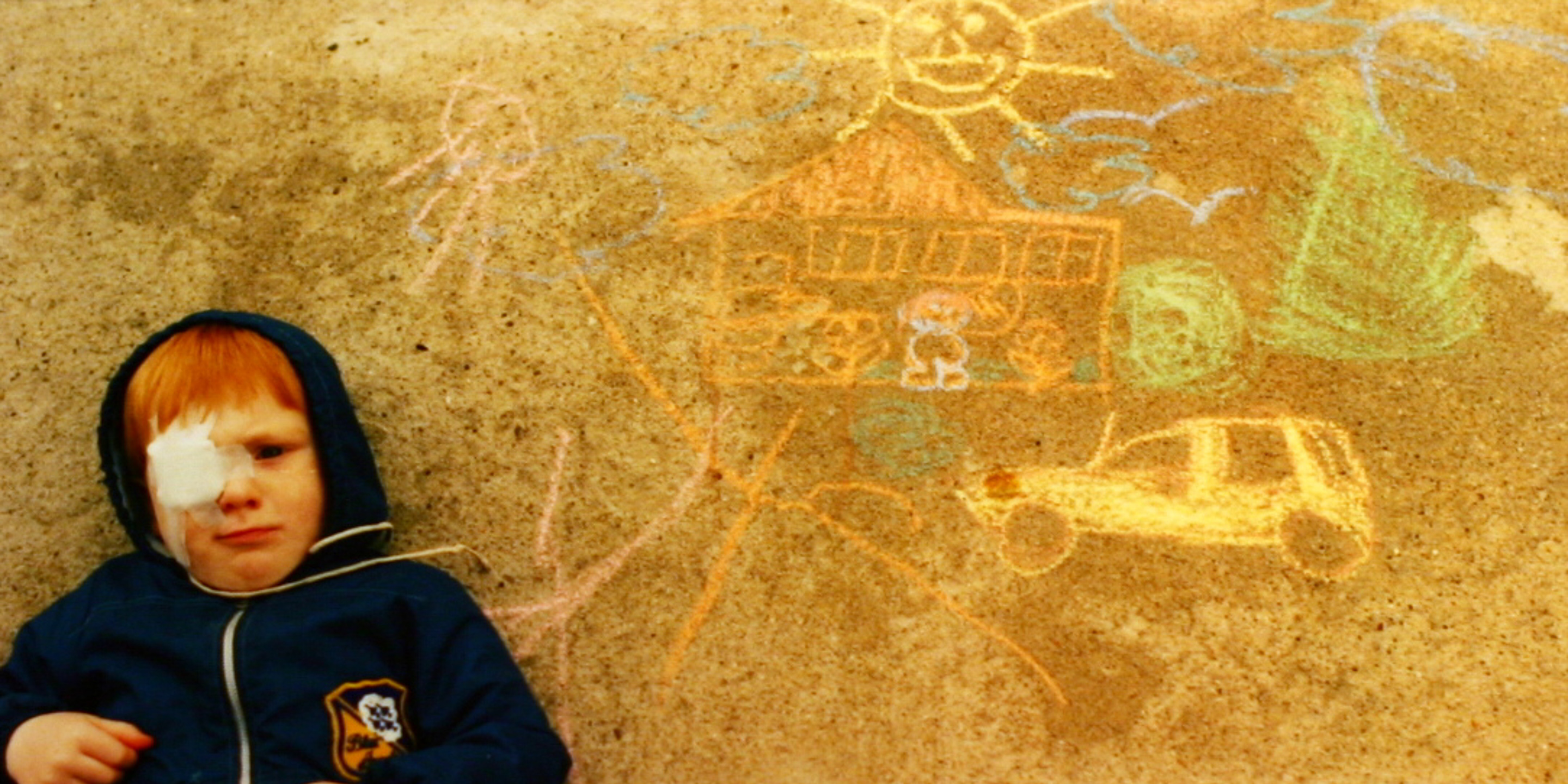 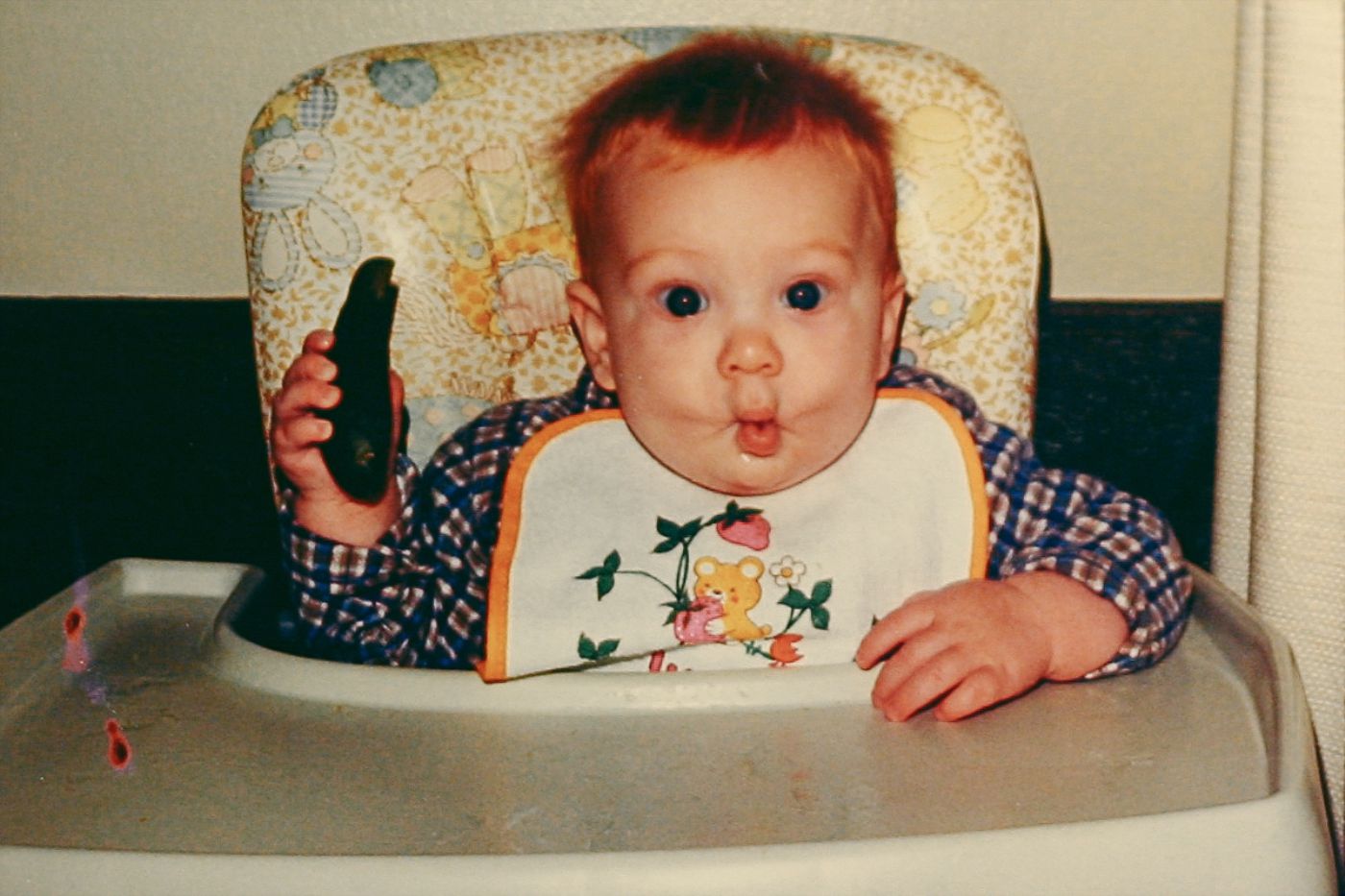 A ginger since birth, I’ve enjoyed much of the entitlement that comes from my heritage. Namely freckles, paleness, and a tendency to smell like burning when in the sun. Really though, I love being a red head.

I’ve been taking pictures since 2005 but I only really have considered myself a “photographer” since 2008. For me, it was the difference between taking snapshots and being able to produce a well composed image on demand. I shot my first wedding in April of 2010 and since then I’ve greatly enjoyed the opportunity to capture the emotions of each event I’ve been a part of. If you’re curious to know more about what I shoot with, I have an equipment page with my essentials.

I was blessed to be able to photograph for the first three years of business with my wife, Heidi. As of early August, 2013 we officially became a “family” when our son Elias was born. Since then we’ve added two more boys. Sausage. Fest. Heidi’s a full time mom now so if you’re looking to second shoot/shadow/assist, please contact me and we can start a discussion.

What else is there to say about me? My marriage is tremendous and I believe our purpose is to raise our family involved in the Kalamazoo, MI community. Other than that, I love doodling, I’ve been playing bass guitar for over a decade, and I love gifs. Below is my instagram feed where you can have an abbreviated glimpse into my life (yes, I do A LOT) and work. [flo_instagram_follow label=”Follow me” instagram_url=”https://instagram.com/_wolfey/” ]

P.S. Family birthdays are a special time in our house. As a result, I am unavailable during each of the following days: January 30th, June 10th, August 8th, December 3rd and 12th.