Earlier this summer, I was welcomed into the childhood home of Leigh for breakfast… on her wedding day. What followed was a great revisiting of the tradition her family had in which her dad cooked the morning meal. That’s a great example of how every aspect of Leigh and Don’s wedding was thought through. They only included the common American wedding traditions that meant something to them. What made it such a delight, was that Leigh and Don had some pretty original ideas of their own to include. Here’s looking at you, carnival food truck.
The entire event took place at Res-Les Farms. After a pretty torrential morning downpour, the seats were dried and the outdoor ceremony continued as planned. Post-ceremony cocktail hour was handled by Bowman’s BBQ.
Let’s start with some morning yoga at Leigh’s parents’ house. 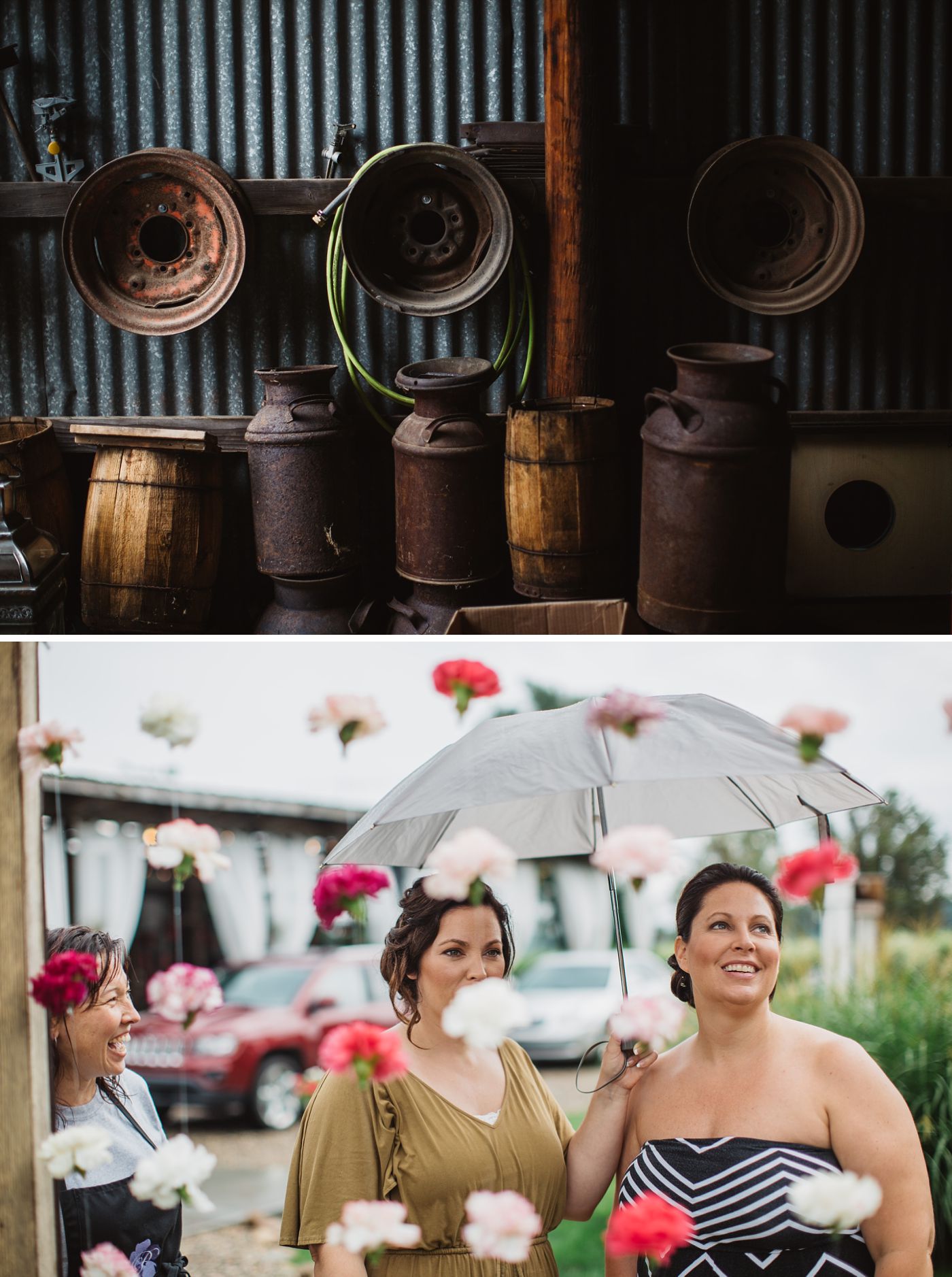 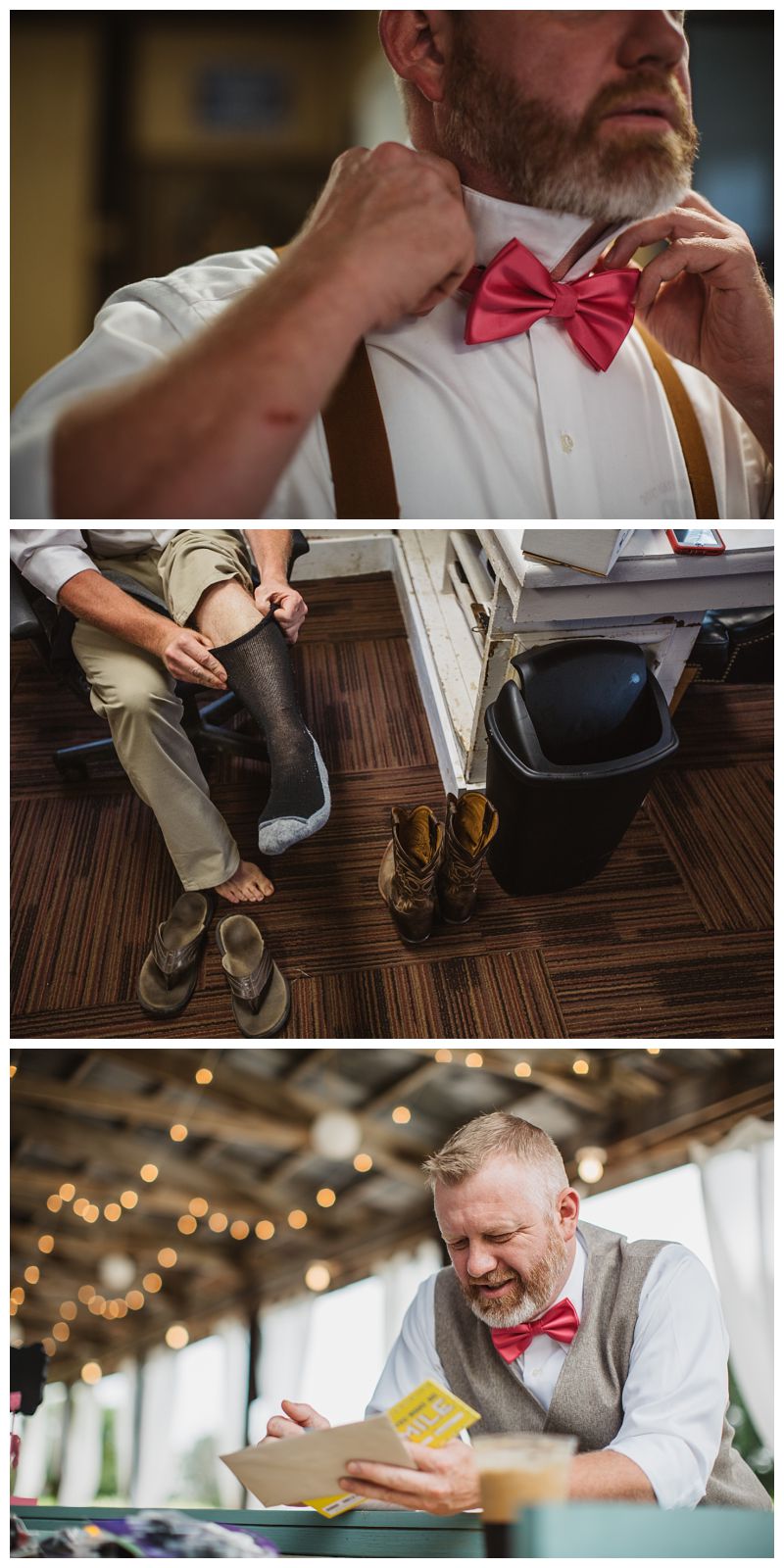 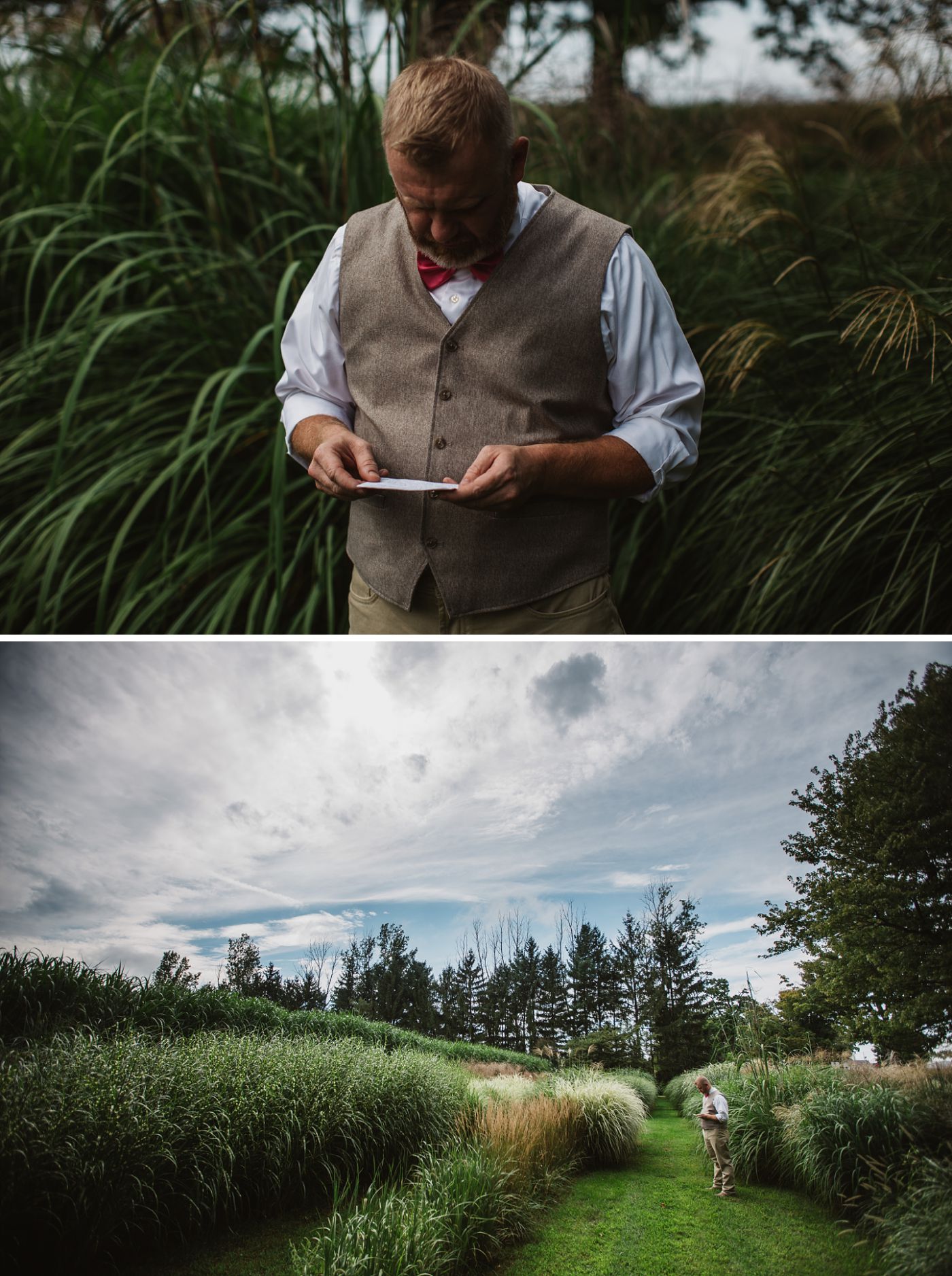 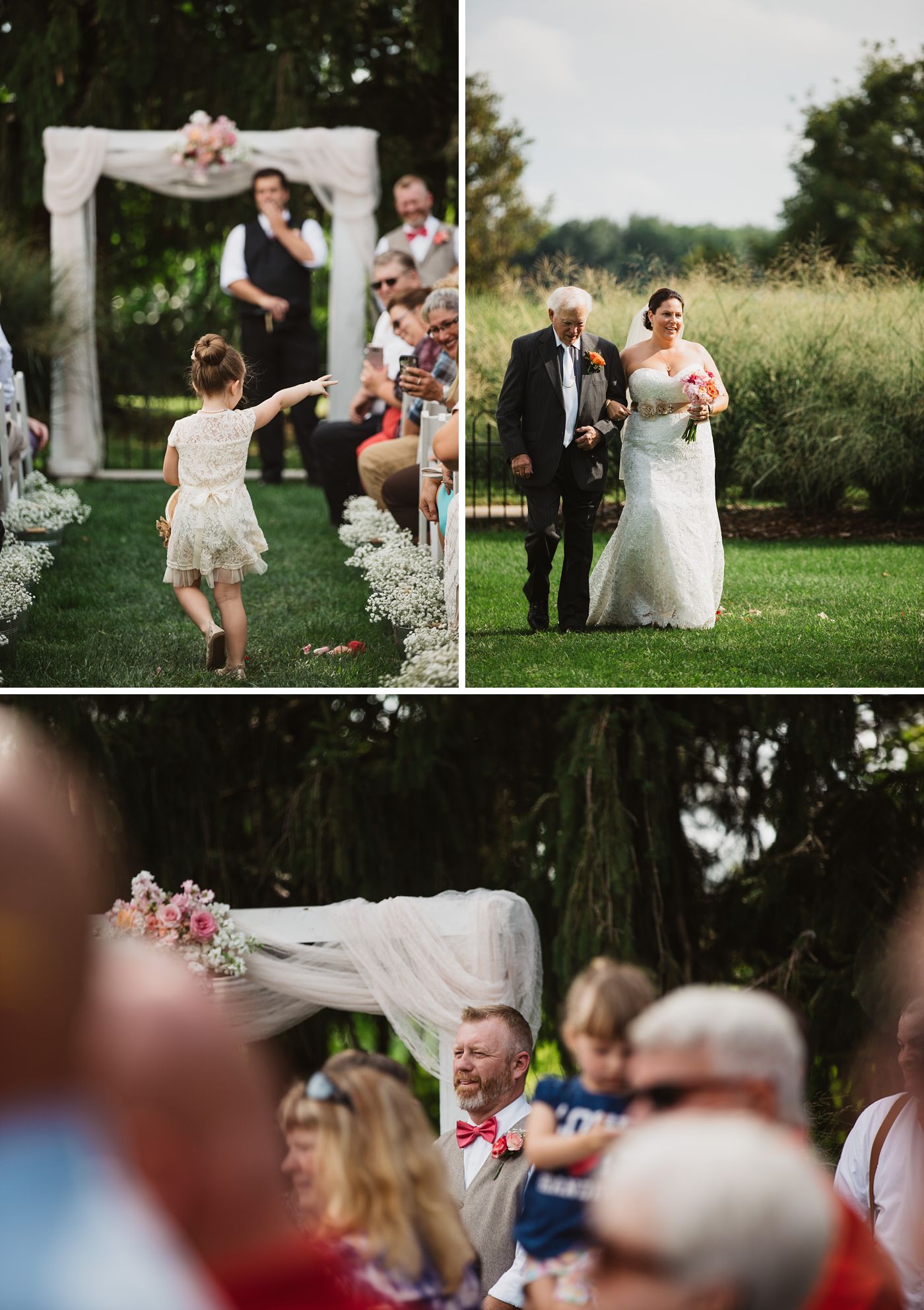 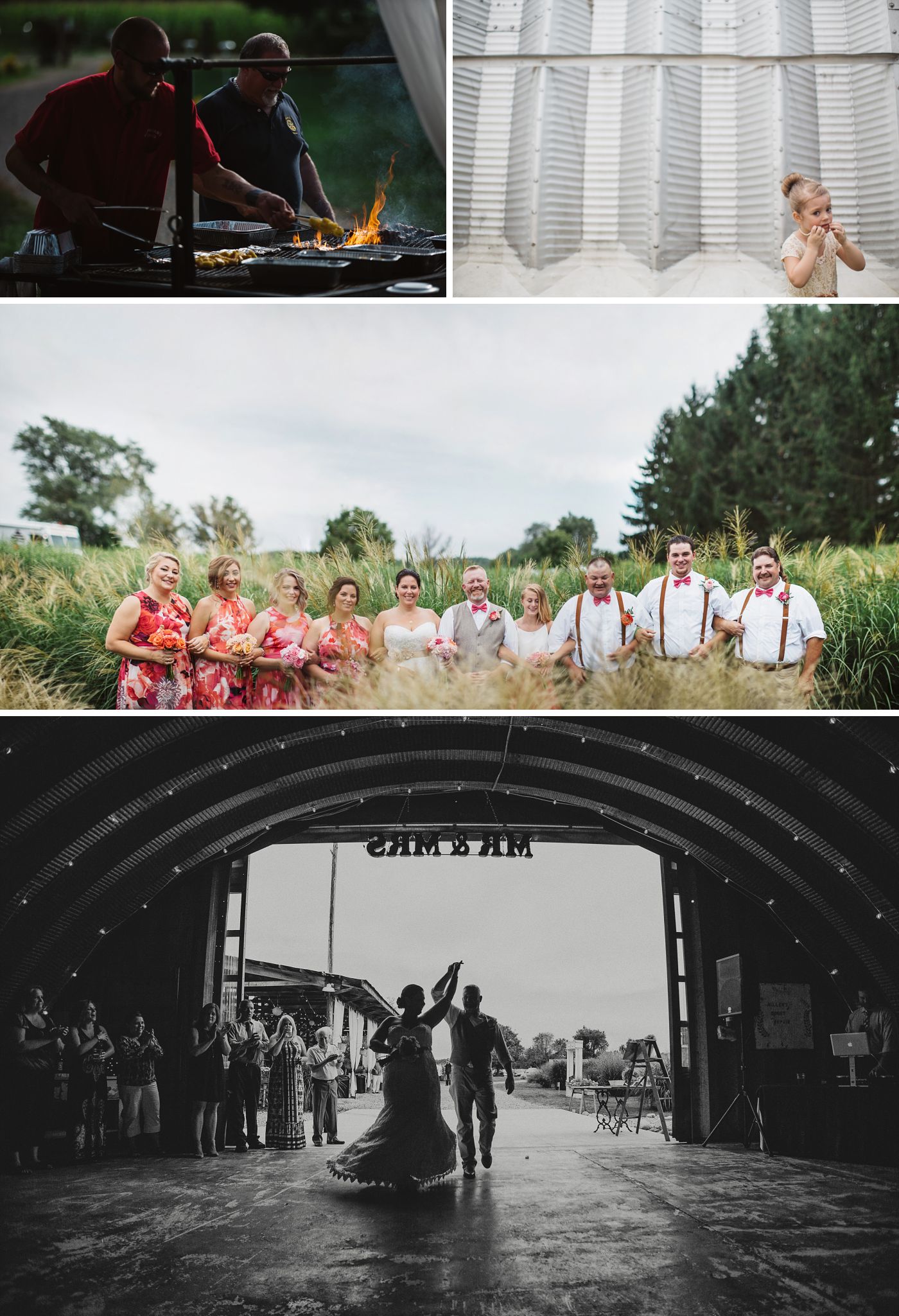 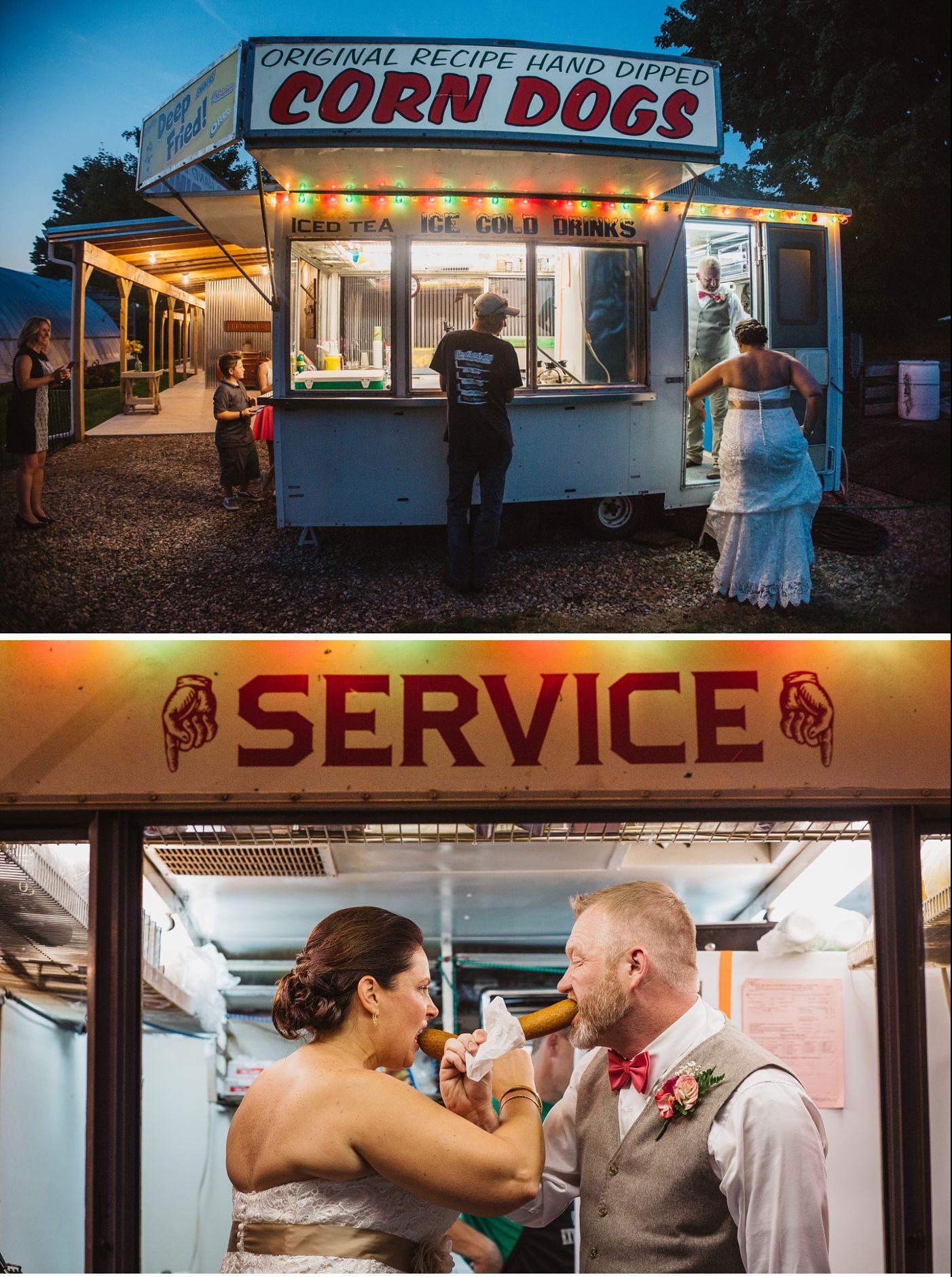