When I was at college to become an engineer, Ben was one of my closest friends. We had a ton of classes together and we had so many similarities. Many laughs were shared. I was honored when he asked me to fly out to Orange, CA and photograph his wedding with Jessica.  Below, are some highlights from that wonderfully hot day.

We’ll start with the salon where Jessica “got her hair did”. 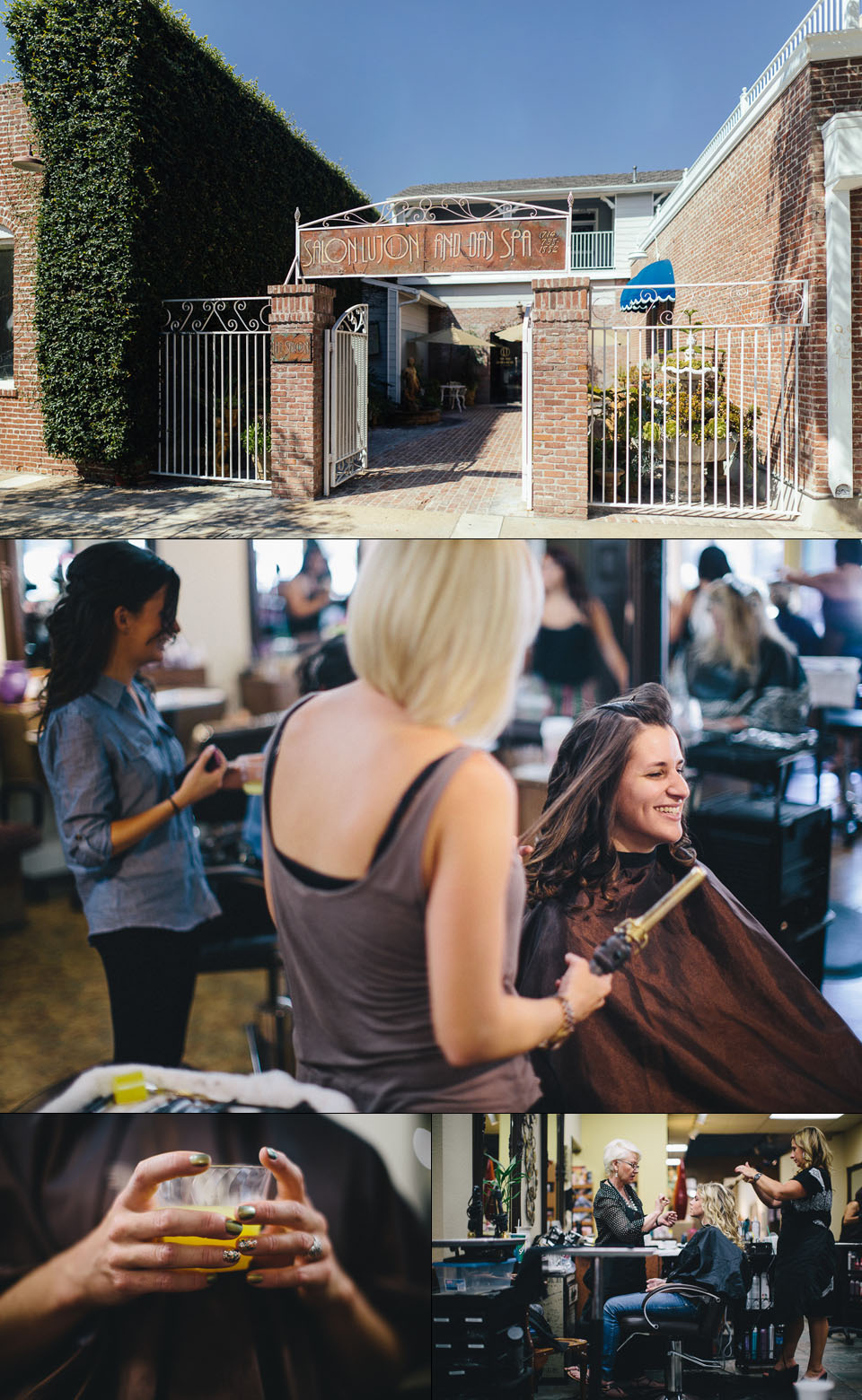 I headed over to the ceremony/reception venue to get some initial details.

Not long after, Jessica showed up to get into her dress.

Ben rolls up with his brothers and there’s time for a “first touch”. 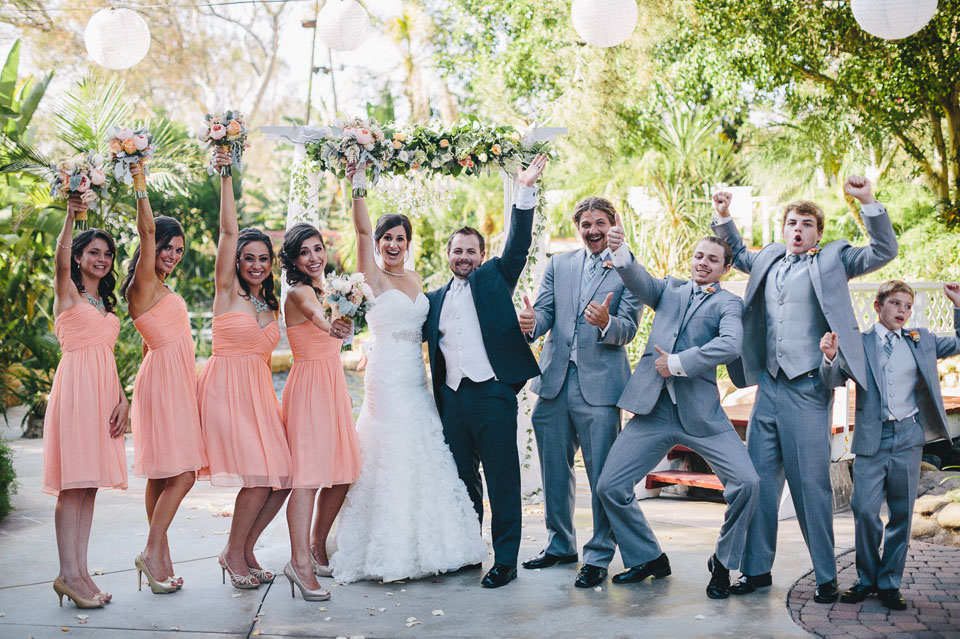 Let’s get these couple’s shots started with a gif. Some say that somewhere on the internet, Jessica is still spinning.

We were allowed access into the estate’s homestead (not sure how to make that statement any more epic) where there were all sorts of beautiful decorations to complement Jessica’s amazing dress.

The reception began with speeches from the parents of the bride followed by Ben’s brother (the best man).
The sister of the bride spoke next, then a close bridesmaid. Ben and Jessica toasted after that.

Alright, lets get artsy. I was able to steal the couple away and I’d like to think we made the most of it.

I’ve mentioned before that Ben was pretty excited about me doing some double exposures. I hope you like these, Ben!
[Photographer tip:] I find the best source image is a silhouetted one. Keeping one exposure relatively simple can keep the final image from getting too crazy. Still, the abstract nature is one of the biggest reasons for doing this type of work anyway. 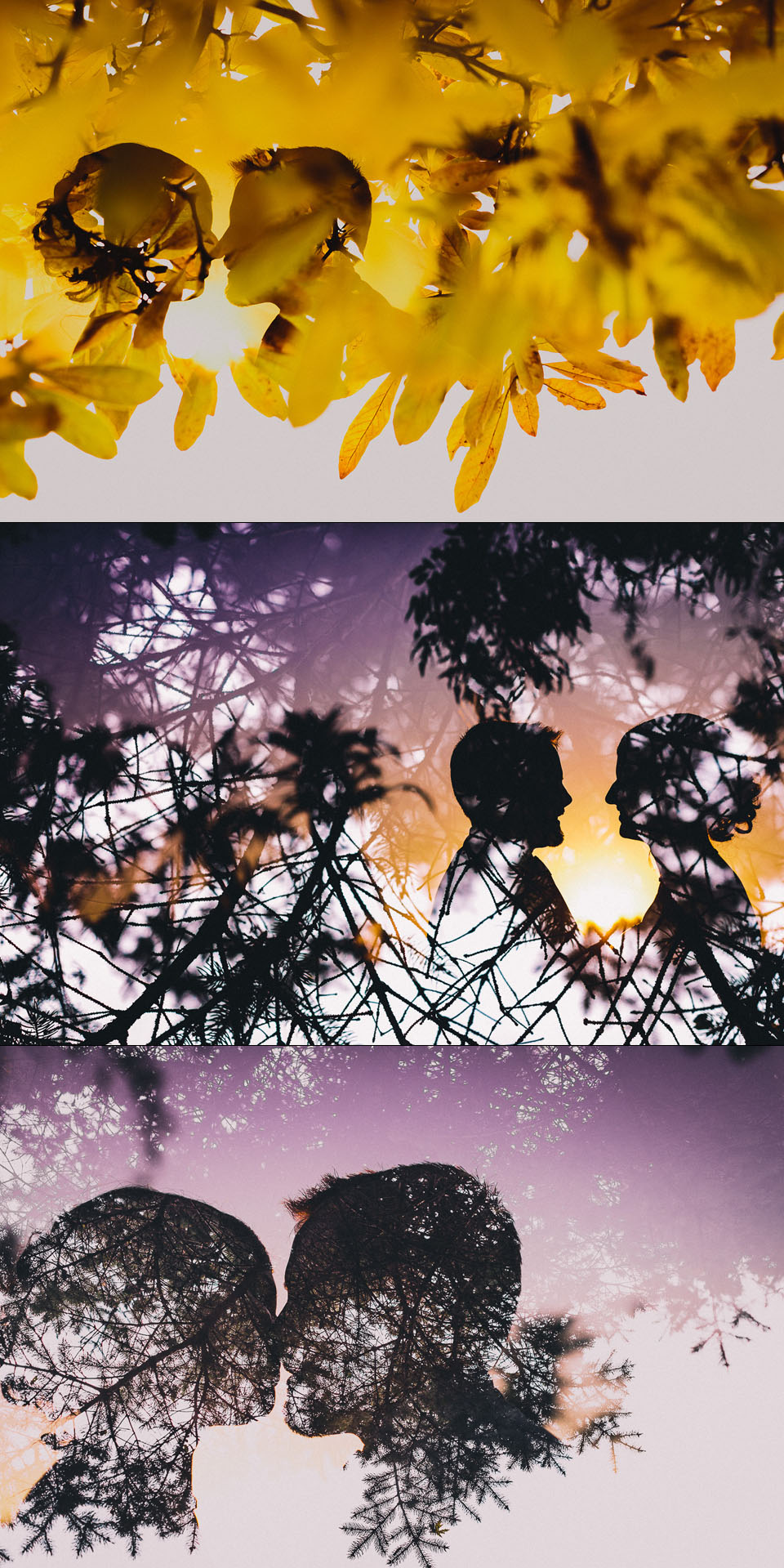 Hurry back for the dancing to begin!

I may or may not have joined in on the dancing myself. There were many movers and shakers on the dance floor :).
Check out that groom’s cake at the bottom of this series!

Ben’s youngest brother is getting into breakdancing. Here’s some proof in gif form:

Well, I was staying in the same hotel as these two so it was pretty convenient to take these last few shots. It stopped there. Honest, I swear. 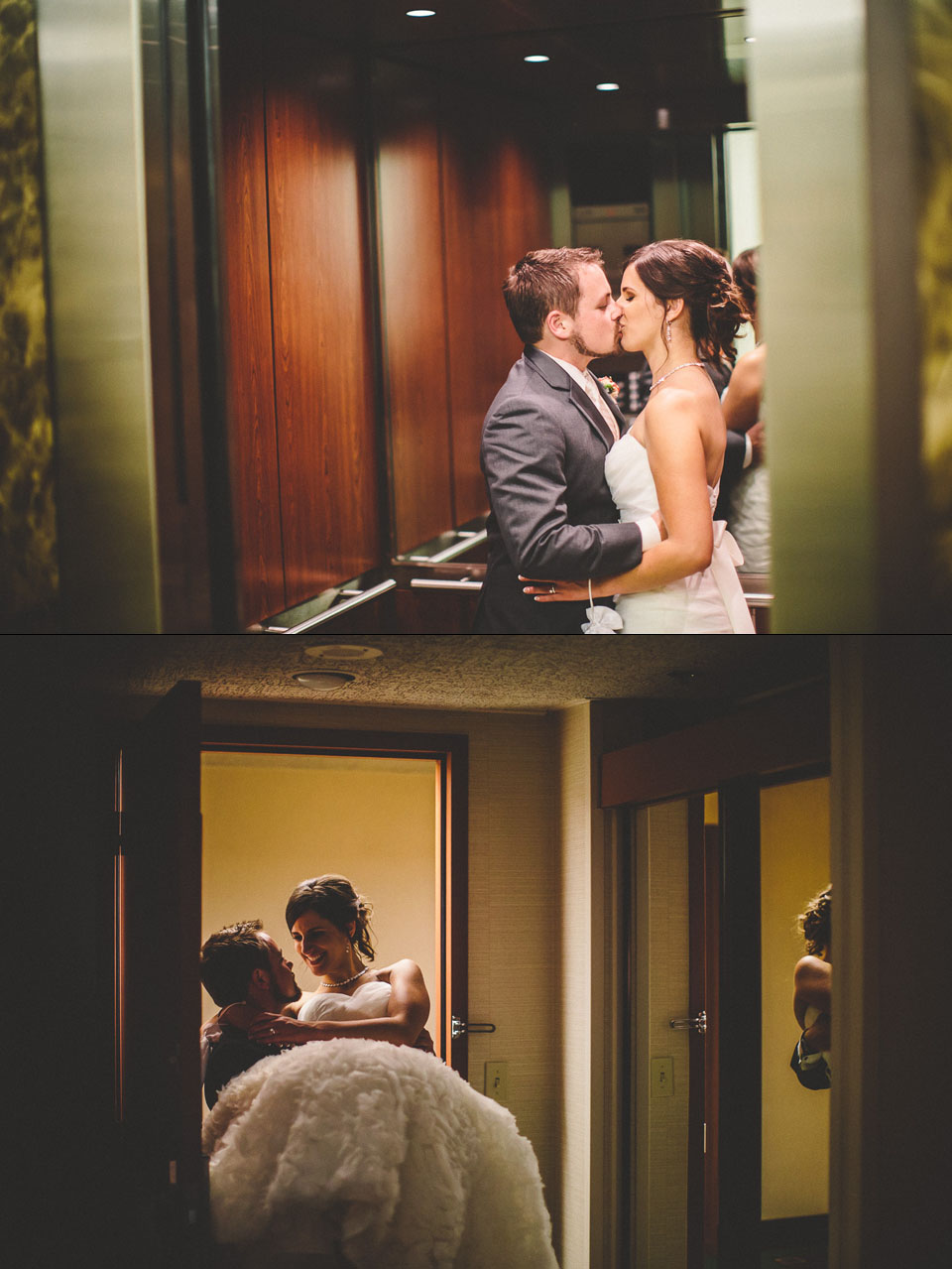 The blog was great! The photos were great! You did a great job with the comments and the flow of pictures covered the wedding wonderfully. If I could print out the entire blog in color I would have the perfect keepsake. I am ben’s uncle