/ My Work in the WorldTips

So I know it has been a while since I’ve posted. I’ve got a lot to share. This is part technique/tips part just a fun update. Lets dive on in.

So my wife Heidi teaches math at Loy Norrix high school in Kalamazoo, MI. Through this shoot my name got brought up as someone who might be willing to help produce some images for the spring musical Footloose. After saying “yes”, the extremely talented Ruby Tanja (yes, she’s still in high school) and I brainstormed ideas for how we wanted to portray the two leads, Gabby and Joe.

My ideas were to pull from the 1984 version of Footloose starring Kevin Bacon. I settled on three images I thought we should carry the spirit of: 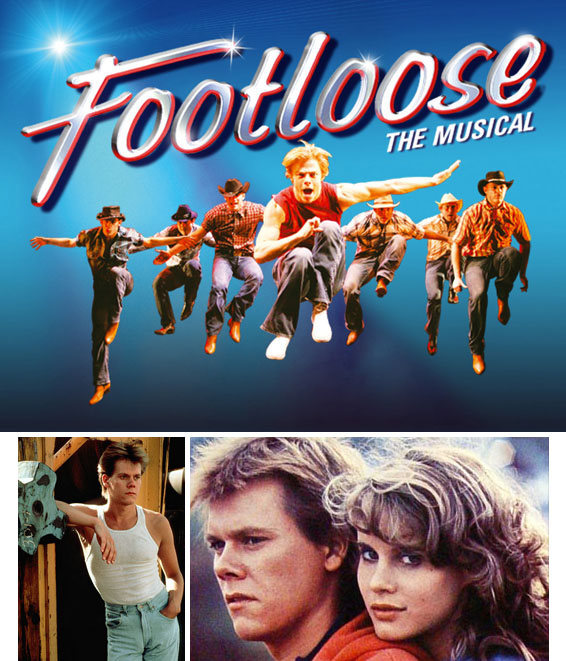 We’ll tackle things in reverse order with a few other shots before we get to the blog title image (the Jumping.

For #3, Heidi, Ruby, the leads and I walked around and had senior-picture time. We found an area where the leads could get some good natural backlight on their hair and we were in business. Below is the fully edited shot (Thanks for editing this, Ruby!) 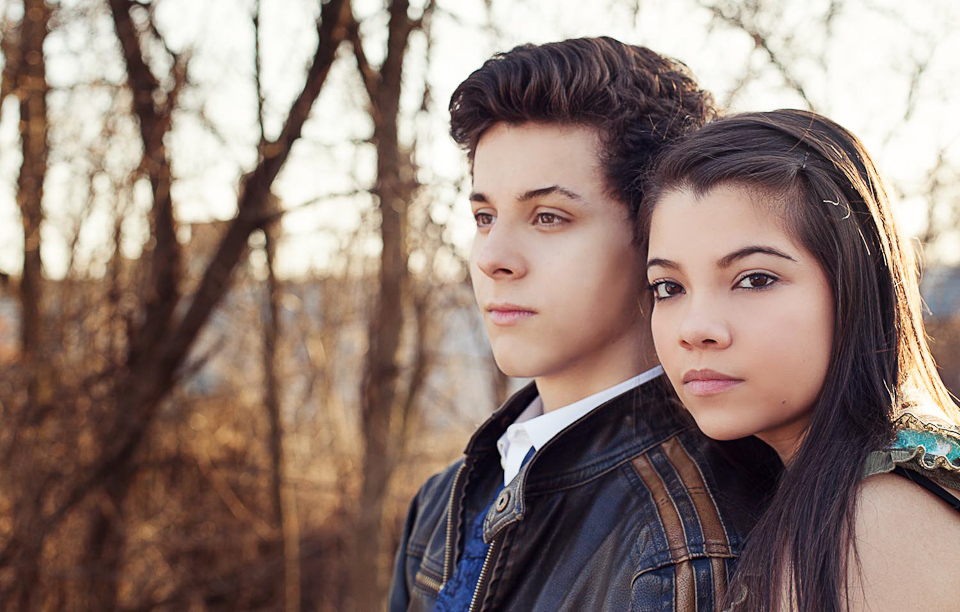 For #2, Joe’s character is from Chicago and with Joe in his leather jacket we felt that finding something Chicago-y would work better than a pole-barn like the shot of ol’ Kev. We’re talkin’ graffiti, y’all! Ruby did an excellent job editing this. Bringing more light to Joe’s face and definition into the texture on Joe’s jacket. 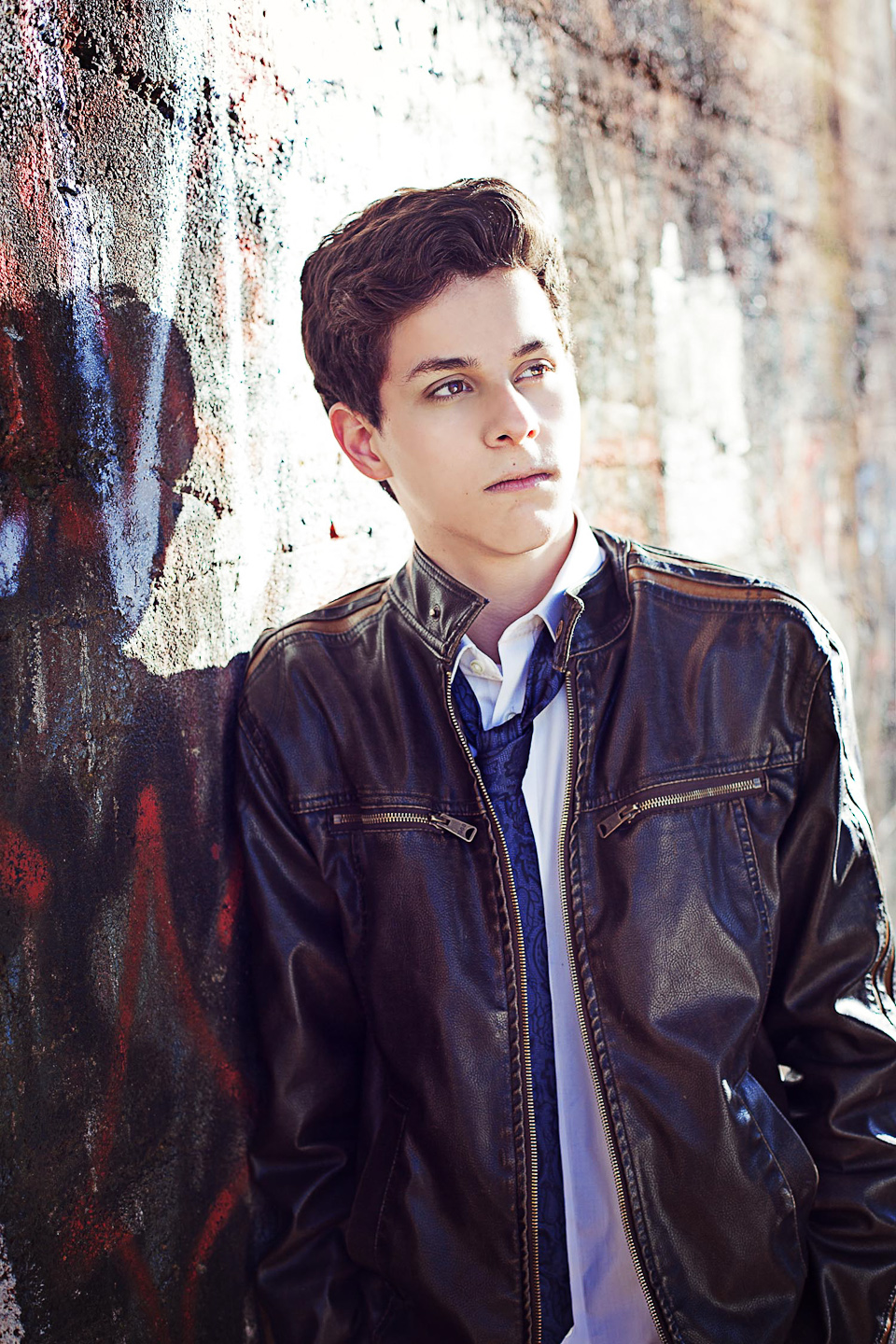 We still needed a shot of Gabby our female lead. We opted for a well lit brick wall but the harsh sun on her face was a problem. Using a 5-in-1 diffuser, we first shot with her face in shadow until we were satisfied with her expression. Next, we moved the diffuser around in the background to allow us to create a composite final image where the backround wasn’t attention grabbing and distracting. I love the final (Again, Ruby on the edits and diffuser holding). 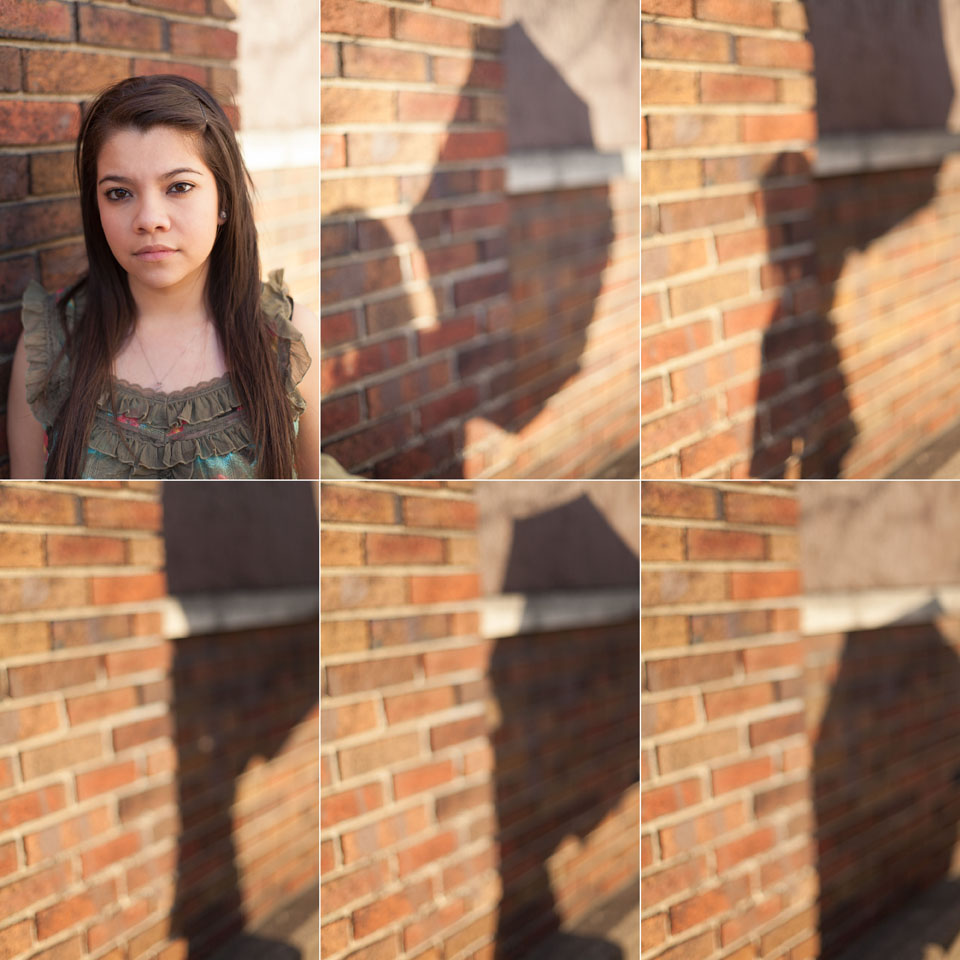 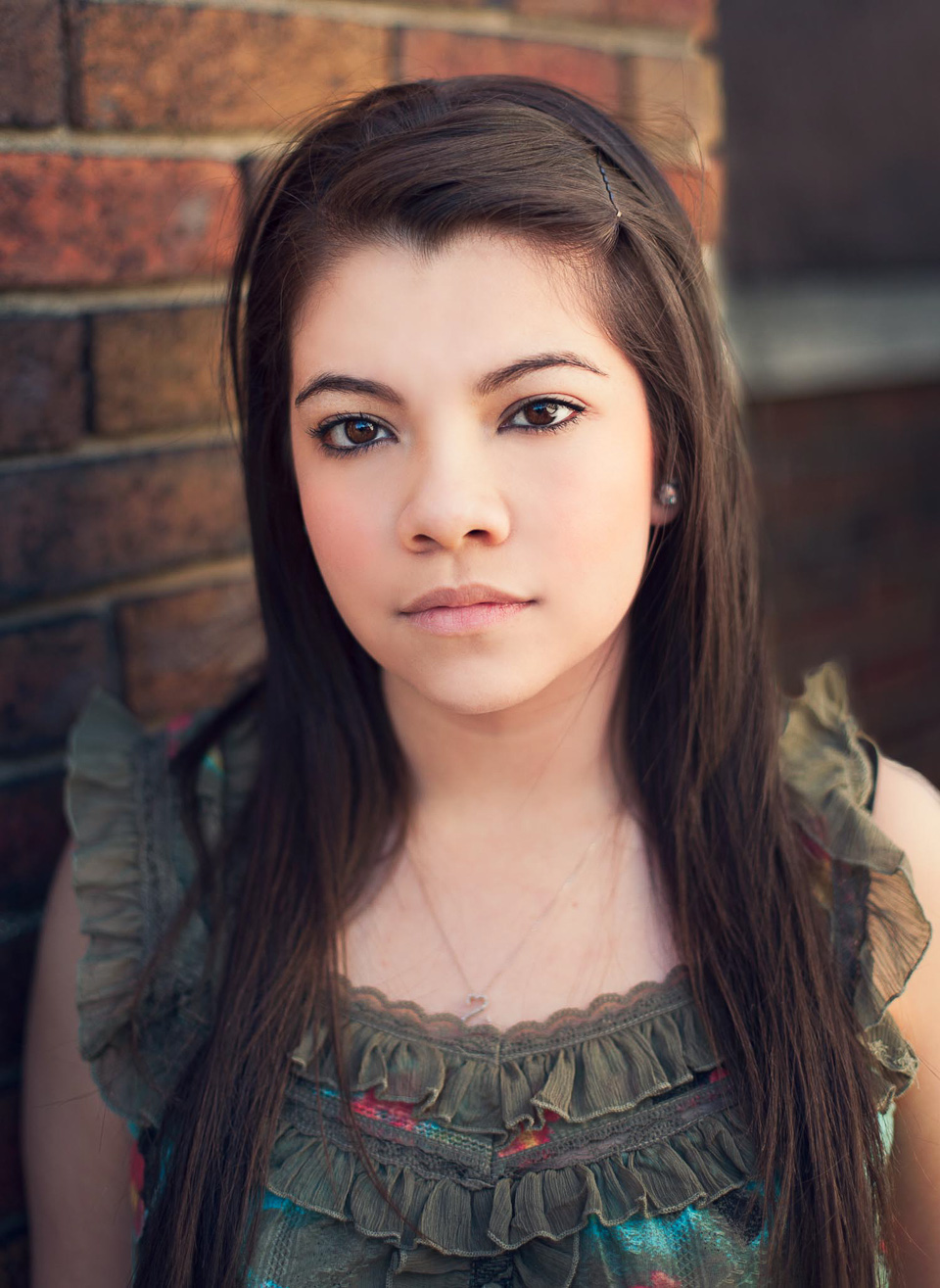 So now lets talk about the jumping and the strobes. Again, this is the image we’re feeding from: 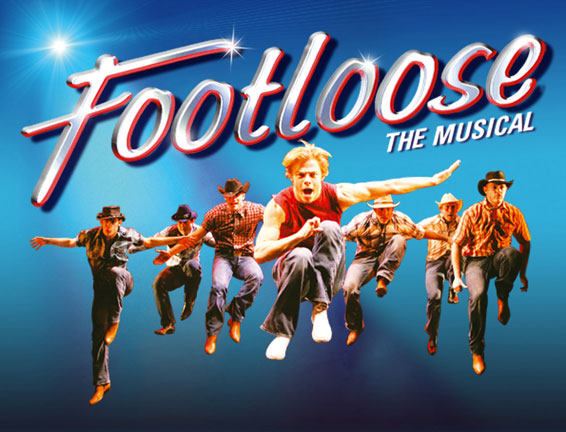 So they’re jumping and there’s some theater lighting going on. Already we knew to get a trampoline but how should we light ours? Seeking to recreate the hard-light look with that snow strobe shoot we went with unmodified bare strobes. I’ve have 3 strobes so we used one to backlight and the other two to sandwich the talent. Oh yeah, and we had wanted to add water into the equation so Heidi is off camera spraying water between me and the subject. After dialing in the aperture to account for the fading ambient light we went to work… 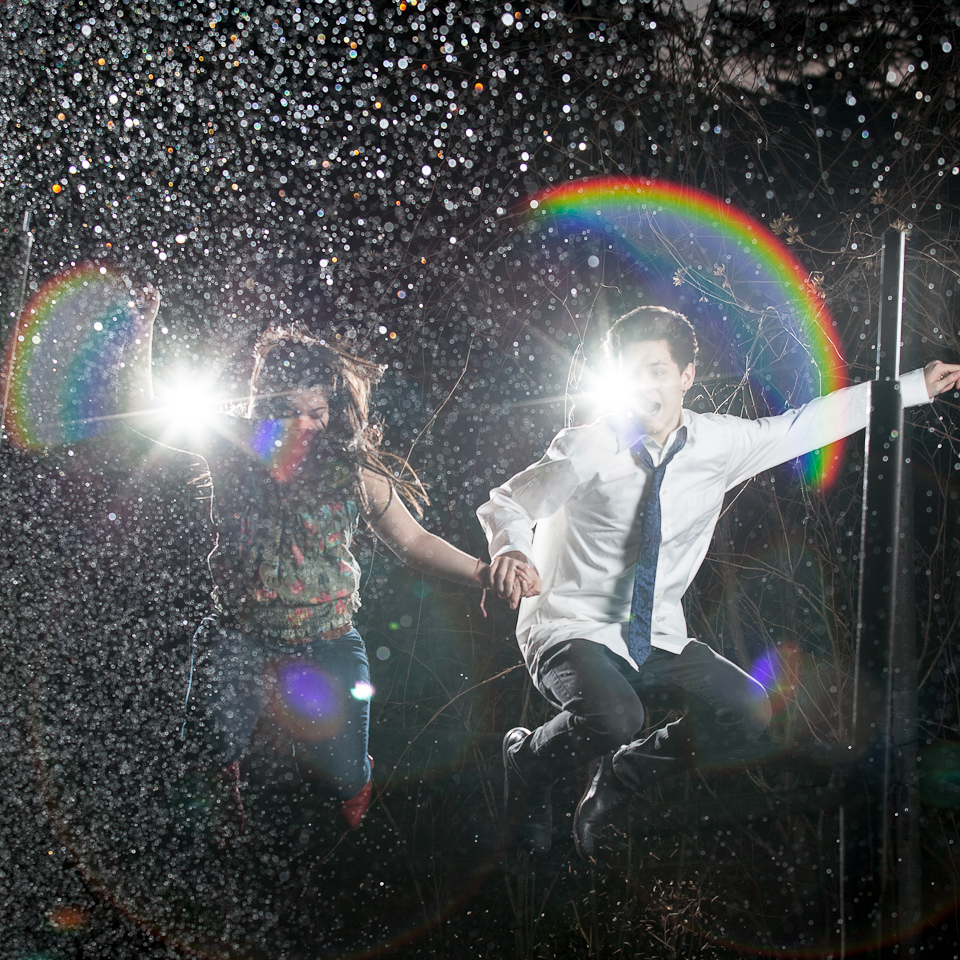 It didn’t take long to realize that we needed to simplify things. Gabby and Joe jumping at the same time was difficult enough without having to worry about their expressions, shadows on each other’s face from the sandwiching flashes, water obscuring their bodies, rainbows, neighborhood h8ers, you name it. We decided to separate every component. After many takes, we landed on some gold. below are the two jumping “keepers” I worked with.

Next we needed water. Killing the side lights, I had Heidi shoot water as she had earlier. From left to right, here’s the process I went through.

To reduce glare and rainbows, I simply composed my shot with the flash out of frame. In post, I rotated the image around to make the light source better match the jumpers.

Superimposing the jumpers onto one water shot, I masked a second and third layer of water onto the jumpers to tuck them between water blankets. For me, the billboard is “meh”. I actually went out today and took a shot of it but it just doesn’t look as good during the day. I need to go back at night where it’s more flattering.

WAHOOOO!!
I love how you described every step in such detail. You really captured the entire process from start to finish. This makes me so excited to see the show! I love seeing the posters up everywhere-though i have yet to see a billboard…